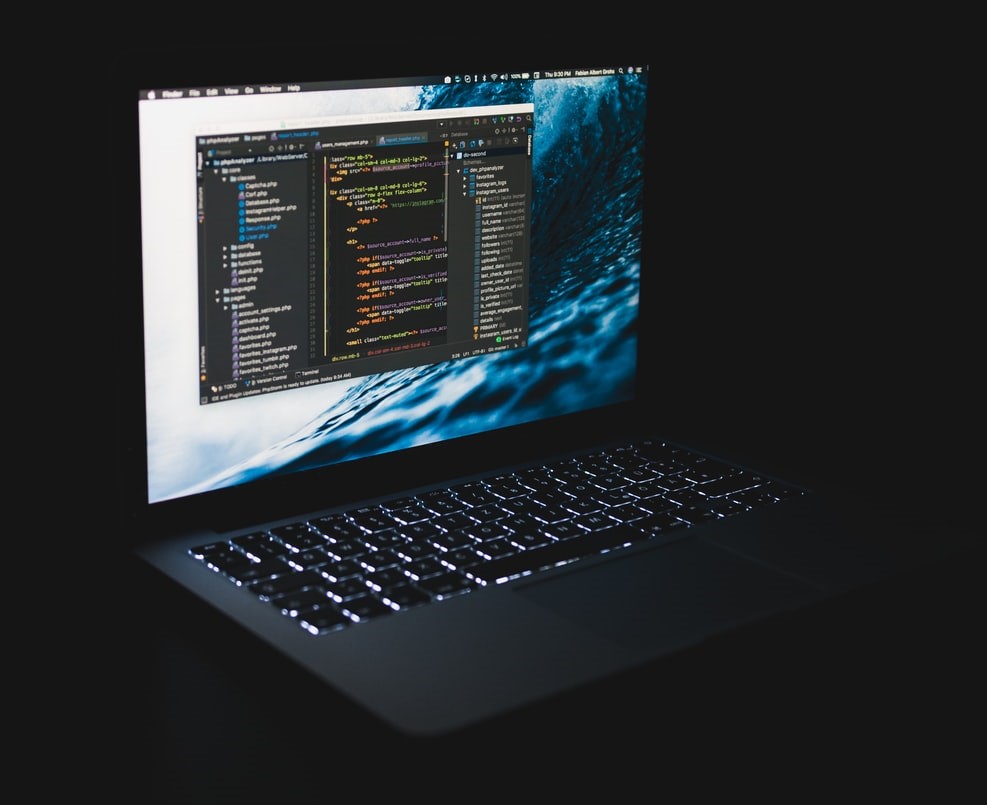 2020 has been a busy year for the cybersecurity industry. As the pandemic has shaken the entire world, it has also fundamentally changed the way we do business. The COVID-19 crisis is reshaping the work environment, with more people than ever before now working remotely. According to IBM’s Cost of a Data Breach Report 2020, remote work has increased the average cost of a data breach by $137,000.

It’s safe to say that even in the post-COVID era, information system security will remain a top priority for businesses around the world.

Here’s an overview of major cyber attacks that happened in 2020. This year, some of the world’s largest companies and organizations in the world have been targeted, and successfully breached. The below list is based off the severity of the attacks, the financial impact, the number of stolen records, and other publicly available information.