As important as cybersecurity has become, it’s no surprise that when it comes to leadership, the cream has really risen to the top. We’ve compiled a who’s-who of the most engaging CISOs, and what they stand for.

Bio: Wendy Nather is Head of the Advisory CISO team at Duo Security (now Cisco). Previously, she was the Research Director at the Retail ISAC, as well as Research Director of the Information Security Practice at the independent analyst firm 451 Research. She also led IT security for the European, the Middle Eastern, and the African regions of the investment banking division of Swiss Bank Corporation in addition to having served as CISO of the Texas Education Agency. She is co-author of The Cloud Security Rules, which was listed as one of SC Magazine’s Women in IT Security “Power Players” in 2014, as well as an “Influencer” in the Reboot Leadership Awards in 2018. She serves on the advisory board for Sightline Security, an organization that helps non-profits improve their cybersecurity. With 28.8K followers on Twitter, she is one of the most influential CISOs out there.

Bio: Andy Ellis is the former chief Security Officer (CSO) at Akamai with over 20 years of experience in IT. He originally joined Akamai in 2000 as a Senior Security Engineer and has moved up in ranks over the years. Today, he oversees the security architecture and compliance activities for the company, as well as designing the SSL acceleration network. Andy has over 19,000 followers on twitter and tweets a variety of topics within the IT security world such as InfoSec, internet privacy, and project management.

Bio: Michael Coates was the head of Twitter’s security team securing the information of Twitter users. Prior to Twitter, he led security teams at Mozilla, Shape Security and was a chairman for OWASP for approximately three years, where he launched the AppSensor Project (framework offering guidance for implementing intrusion detection platforms). He is now the co-founder and CEO of the company Altitude. Michael has over 11,000 followers, and his timeline consists of tweets discussing the latest updates in security and about his company.

Bio: Phil is regarded as one of Europe’s leading cybersecurity experts. He has held several CISO roles spanning five different industry sectors. He has held high-profile technology and security management roles. Cracknell brings a unique and captivating insight to the world of information security, cyber-threats and risk management. Phil remains highly technical with a hands-on security capability not normally present with someone of his seniority in the cybersecurity industry.

More recently, he worked for the Cabinet Office and was the founder and chairman of the non-profit ClubCISO group. Phil Cracknell’s Twitter account counts 9,634 followers and focuses on the latest cybersecurity & tech news.

Bio: Adam Ely is a technology executive, CISO, has founded a security product company, and has held global leadership roles with several Fortune 100 companies. Ely is currently Vice President and Deputy Chief Information Security Officer with Walmart. Prior to this role, he co-founded Bluebox Security in 2016 and he was the CISO of Salesforce’s Heroku business unit. He also led security and compliance at TiVo and within The Walt Disney Company.  In addition to his current role, he serves as an advisor to Florida State University, and founded the non-profit CISO Fund to support cybersecurity education, and as an advisor to companies of all sizes. Adam Ely has 8,017 followers on Twitter and frequently tweets about cybersecurity in the retail industry.

He has organized, developed and deployed practices, tools and techniques to protect intellectual property across enterprises worldwide. A highly sought international speaker on information security, Mr. Rushing has presented at many leading security conferences and seminars around the world. Rushing’s Twitter account has 4,326 follower and focuses on topics like compliance, malware and data privacy.

Bio: With over 20 years of IT, cybersecurity and risk management experience, Gary Hayslip has established a reputation as a highly skilled communicator, author and keynote speaker. Currently, as Director of Information Security, he advises Softbank Investment Advisers (SBIA) executive leadership on protecting critical information resources and overseeing enterprise cybersecurity strategy. Hayslip recently co-authored the CISO Desk Reference Guide: A Practical Guide for CISOs, volumes 1 and 2, which enable CISOs to expand their business and leadership expertise. Hayslip’s previous executive roles include multiple CISO, CIO, Deputy Director of IT and Chief Privacy Officer for the US Navy (active duty), the US Navy (Federal Government employee), the City of San Diego, California, and Webroot Software. Hayslip has 3,782 Twitter followers and tackles issues such as SmartTech, IoT and AI in cybersecurity.

Bio: Stéphane Nappo started as a senior IT consultant in 1995. His extensive training in telecom, business administration, and law allowed him to develop a unique approach towards solving technological and business-related issues. He has worked for over 80 organizations in numerous sectors.

He implements conventional risk management methods with a systemic and pragmatic approach to complex problems. Based in Paris, he operates regularly in Russia, Central Europe, and Africa. His current mission targets digital services security, anti-fraud prevention, incident response and the digital transformation of information security. Today, Nappo is Global Chief Information Security Officer at Groupe SEB and was elected 2018 Global CISO of the year. He has 5,786 Twitter followers and explores the role of AI in cybersecurity as well as the impact of ransomware.

Bio: Darren Argyle is the CISRO, Ambassador, and Chairman of Cyber Leadership Institute. He became a CISO in the mid 2010’s, but has extensive experience in cybersecurity. Before Cyber Leadership Institute, he was the Head of InfoSec Practice Senior Director at EMEA, and an IT Security Executive at IBM. Darren has over 4,000 followers and his tweets consist of the latest news in security, highlights of security conferences which he attends and speaks at, and the latest cybersecurity trends.

For years there has been an understandable tension between security leaders and corporate boards working towards an equilibrium. This tension exists because cybersecurity is a... 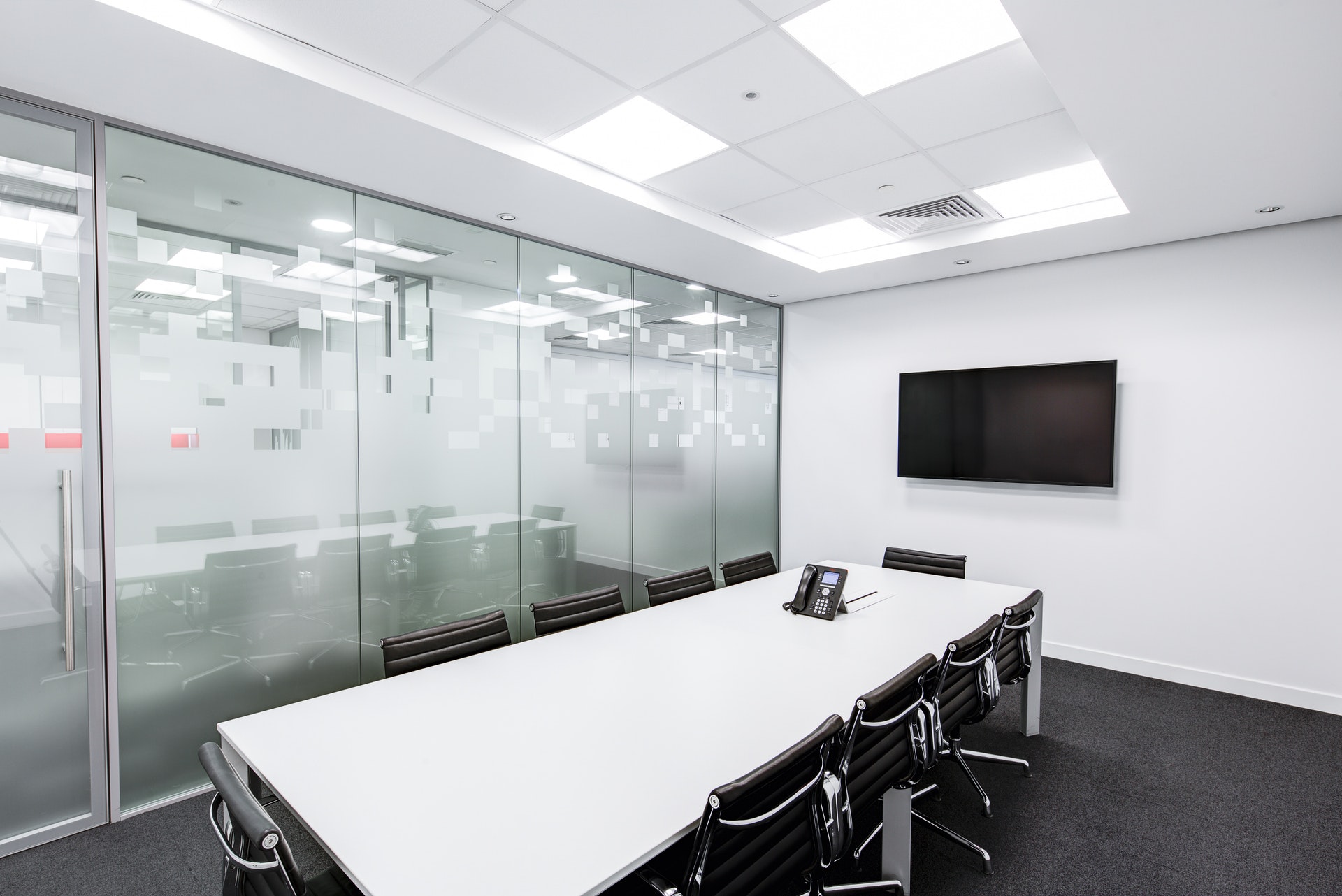 Last year, our predictions for 2021 focused on ransomware, covid scams, employee burnout, among others. In hindsight, most of those predictions not only came true,... 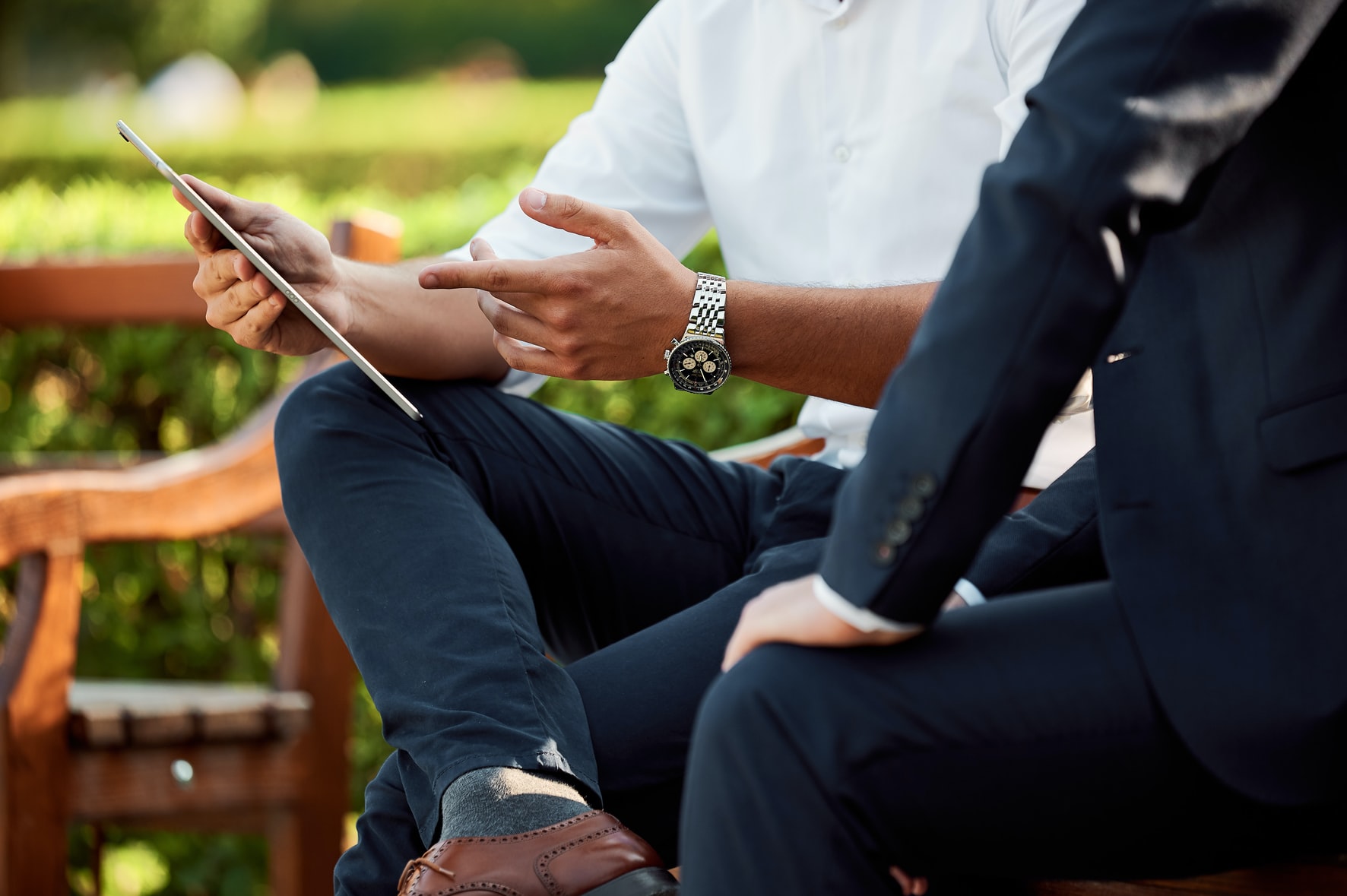 On October 20th at 5pm EST, during Cyberweek, we will be holding a virtual event titled "Cybersecurity in the Boardroom: How to effectively report to...